In India, the year old Nepali hair artist is popular in the name of Nepali Madhuri Adhikari. In 18 September 2011, the creation of Lord ram Chandra Adhikari and mother Mina Adhikari’s younger daughter. Now the capital of capital is in greater kailash. They are living.

Called Art – talent doesn’t have any age and skill to don’t prevent problems with problems. Whose example has become a small officer. There are many problems in family, if there is no worth of work in the house of employment, there is no shortage of people from family. No. There is only one number for them to be a number of years, Delhi Idol Championship, opposite adult, experienced contestant, even the first location of the house is not found.

The effect of Indian environment is the influence of foreign culture in our language, art – culture. This is the condition of the year old girl, who was represented in India by doing Nepali culture in India. Nepali and Nepali culture in India. The amount is limited to the first pain. In India, the second and third pain of the world has seen a lot of people who can’t speak their language and see the Indian language culture. This is how the year old girl has seen a unimaginable influence in the second and third pest. .

In the present situation, the small children of India do not know how to speak Nepali, but this is the work of people who are aware of their Nepali songs, music and women who are interested in Nepal’s dress. This is the reason for our second and third pain Nepali Art. – the Nepali political union organization and non-political organization has been working since long time to connect with Sanskrit, but no success was seen.

In India, there is a huge amount of money from Nepal to make the whole program successful in Nepal’s name, art and culture. In the stream of Nepali culture, the publicity of the Nepali culture is not propagated.

Not only expats, Nepali National Artist Raju Pariyar, life Sharma, Devi Gharti, khem Cenchuri, Badri Pangeni, new power chief Baburam Bhattarai, Hisila Yami, former prime minister picture ba. He has been affected by his dance. In the stream, there is no party or an organization in the same political party and non-political party. It has been a positive thinking on the political and non-political union organization, and with one vote in it. It is a positive thinking to agree to a financial agreement with migrant art and artists.

Best wishes by educated Vidyavan and social worker in the stream.

Today is the incredible contribution of cultural festival organized by various Nepali union organization in Nepal’s capital of India. And needs to encourage. I wish him success and progress in the future.
Nepali Ambassador, new Delhi, India (cultural councilor – Home Prasad lutel)

Shrishti Adhikari is a Nepali star star in India’s Nepali Community, which is going to give you a chance of success in this young age, giving them a chance to celebrate the peak of success. I wish you many more happy returns of the day to bright future we hope. Looks like he is going to get high position in the study of art talent. This is how the progress of the progress and the rest of the world is the best wishes.
South Asian University, new Delhi, India (Dr.) Young Raj Pokharel

Small nani Shrishti officer age is small but art standing by qualifications and skills. International Bhanu Devotee Acharya (etc. Poet) award felicitation ceremony kanvenson Delhi’s Shrishti Adhikari’s dance was all viewer and blissful. Wow from all mouth wow what a beautiful The presentation word is in our ears. After that, the international rakshabandhan festival in Delhi’s famous civic center, which was mesmerized by everyone in the country’s main political representation and international prestigious talents in the same way. nani is the infinite ability and art in the future. Hope in the future. The main place will definitely go through. We wish Nepali culture family to success in the occasion of creation Adhikari.
International Executive President, Nepali Culture Council (President – Ashok Chaurasia)

Srishti Adhikari. A morning sunrise is like the sun. I hope you have a lot of beautiful dreams in the future of all India. So we can help all those who meet their economic, moral and materialistic, and to give them the talent. Respect and preservation is the our responsibility.
Lumbini Gautam Buddha Cheritable (founder president – Deepak jisi)

Our Art and Nepali culture in India representing the world’s biggest achievement, so proud of it for all nepalese to get great achievement. Lovely sister sister in the future is making more progress. More than my side for upcoming future. Wish you many more happy returns of the day.
Mr. Pashupati Contact Forum, Raji. (President – Ramesh Sharma Lamsal)

It is proud of our little Nepali daughter in India, who has been able to speak Nepali language, Arts, literature, and culture in the world to keep his Nepali language, art, literature and culture. We hope you enjoy the future. More than the Nepali arts – through Sanskrit, the name of our country Nepal and Nepali society will still be able to reach the high level. I wish the heart for a bright future.
Our Self-respect train (Female General Secretary – Lalita Dutt Chaugai)

In order to protect Nepal’s art and culture in India, this is the age of Nepal which has increased the importance of country and the value of Nepal. For This, sister-in-law wants to wish for more success than this.
Mechi mahakali jagran campaign India Raji. (General Secretary – Madan Dhami Skilled) 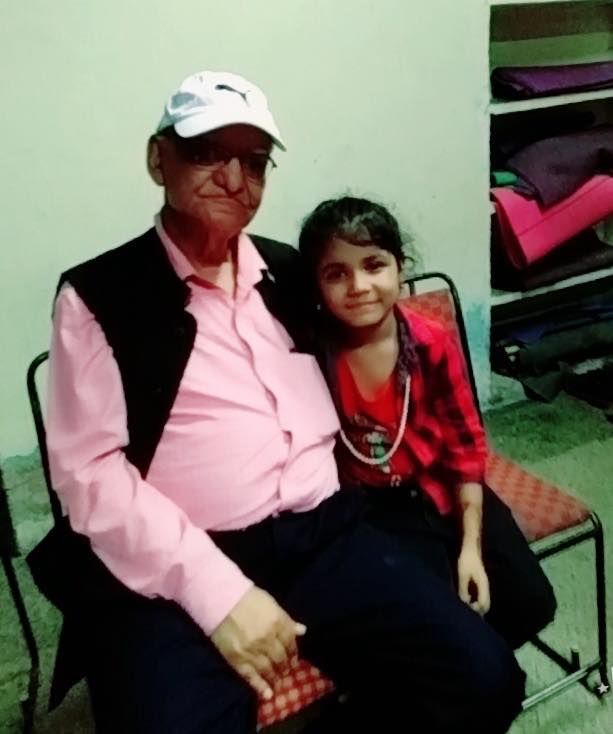 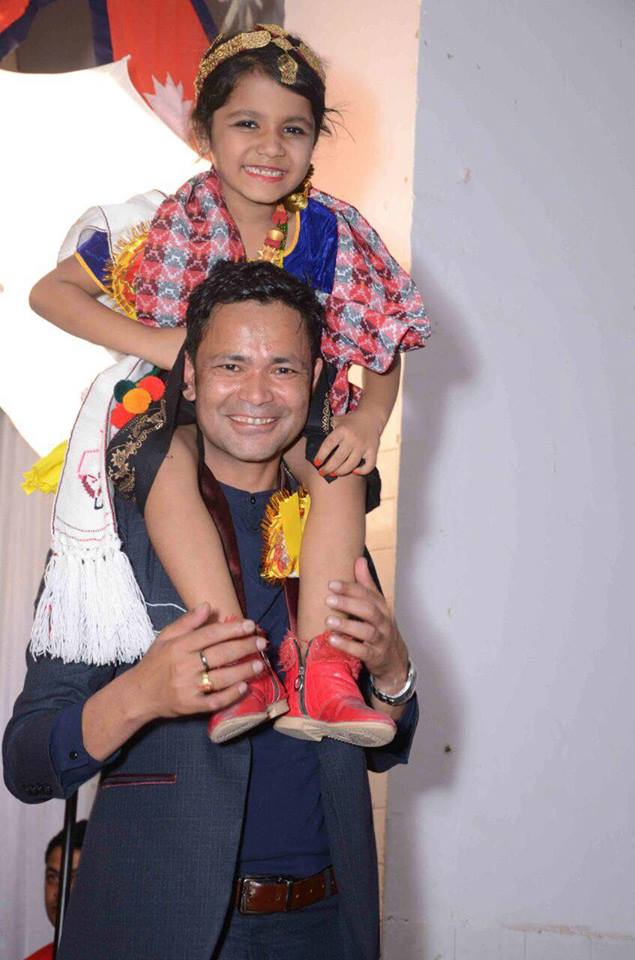 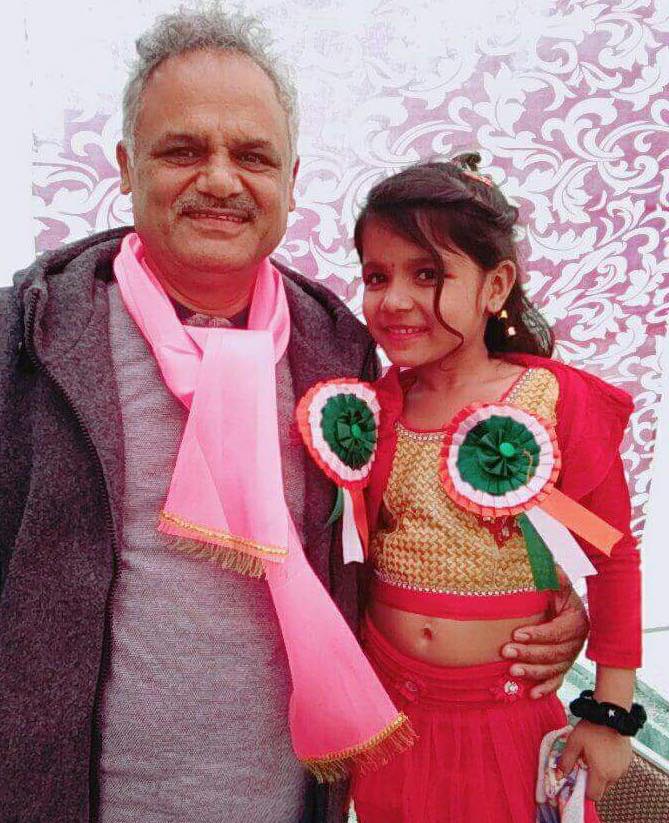 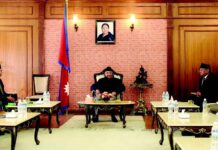 Nepal To Talk With India On Kalapani Issue 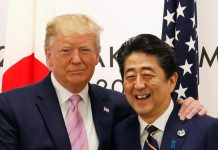 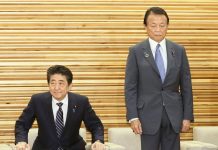